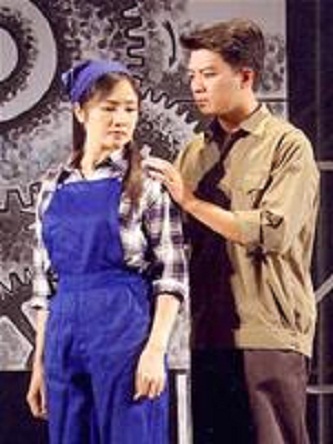 The play talks about the subsidization period in Viet Nam when people have to restrict all "The I" to serve "The We" and lead to the severe consequences .

And in this time - Hoang Viet - a soilder just get back from the war - undertakes as a Director of Thang Loi Factory has reformed this factory and all former system in a very strange way which opposite with the national system. Then, he is extremely criticized his ideology and action but in the end, his risks are accepted.