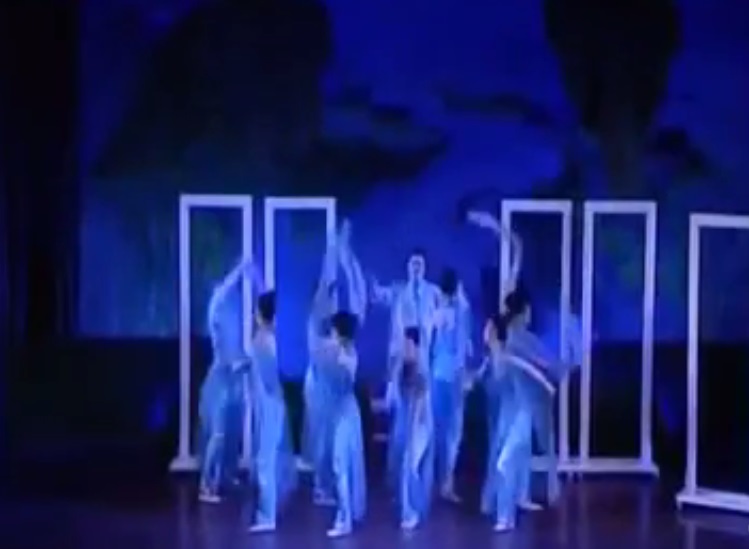 Chuyen Tinh Ben Dong Song Thu (Love story in the Thu Bon river) is a tiny story that Luu Quang Vu write about war period. This play is quite different to other writings of Luu Quang Vu because it's almost talk about common stories where the sacrifice is a normal factor in the war between north and south of Vietnam.

Nevertheless this play is still keep the original Luu Quang Vu's style : The noble values always win the coward ones and the true ego of people only show whenever the fight for true values.